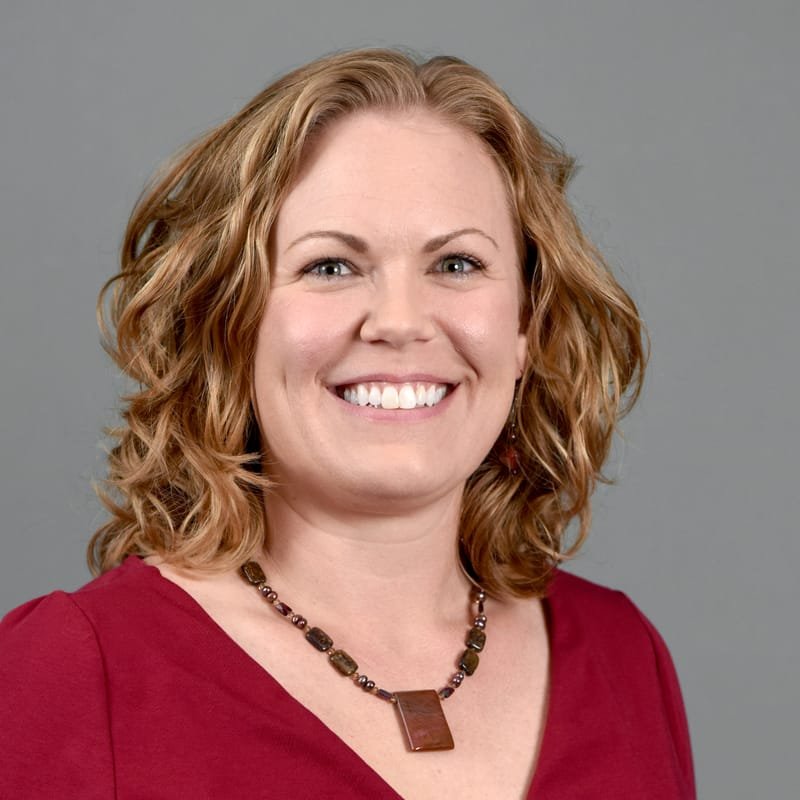 I am a bioanalytical chemist working to characterize the metabolomes of human, animal, plant, and environmental microbial consortia with two main purposes: 1) understanding how volatile and semi-volatile metabolites mediate microbe-microbe and host-microbe interactions, and 2) development of novel biomarkers and diagnostics, with an emphasis on breath tests.

I received a BS in Biochemistry in 1999 from the Georgia Institute of Technology, then worked as a Quality Assurance Chemist at Merck Pharmaceuticals for three years. In 2002 I returned to Georgia Tech to earn a PhD Chemistry, completing my thesis on The Prebiotic Synthesis of Nucleic Acids in 2008 under the mentorship of Nicholas V. Hud.  I joined Jane E. Hill's lab at the University of Vermont in 2009 to study microbial VOCs, and earned a Cystic Fibrosis Foundation Postdoctoral Fellowship to identify volatile biomarkers of Pseudomonas aeruginosa chronic lung infection adaptations. During my CFF Fellowship, I pioneered the use of two-dimensional gas chromatography – time-of-flight mass spectrometry (GC×GC-TOFMS) for the identification of volatile biomarkers for bacterial lung infection detection and characterization.

In 2015 I joined the faculty of Arizona State University, where my research team is applying GC×GC-TOFMS to identify the volatile metabolites found in many different types of samples, including human specimens (breath, sputum, bronchoalveolar lavage fluid, feces), animal infection models, soils, cell cultures, and genetically modified microbial strains. My research group is also working to advance the application of GC×GC-TOFMS to untargeted metabolomics, pushing the boundaries of existing data analysis tools and pipelines and developing new ones, as needed, to transform large metabolomics data sets into useful information for monitoring health and diagnosing disease.